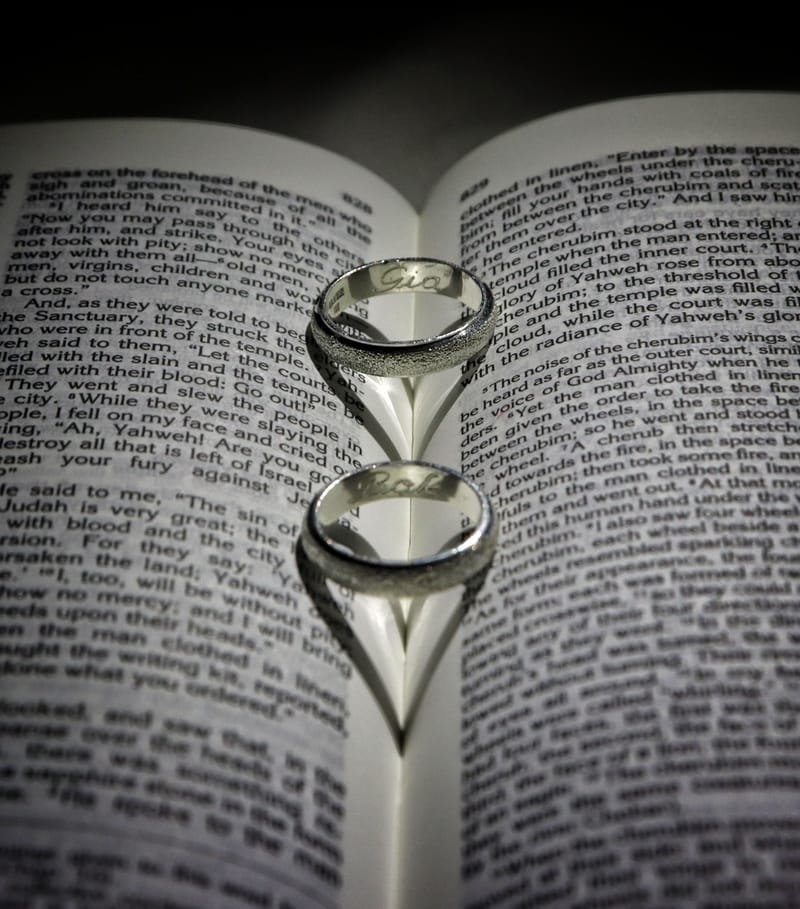 There are many reasons couples seek to enter into a pre-nuptial (premarital) or post-nuptial agreement.

Couples choosing to marry may have significant family assets they want to exclude from the marital estate or if they are an older couple entering into a second marriage they may want to protect assets for their children of a first marriage.

Some couples who are already married are seeking to resolve issues that are causing tensions in the hope of preserving the marriage.

Spouses who enter into a post-marital agreement are held to a higher standard than if they were not married. A post-nuptial agreement may be enforceable if, among other requirements, each party had the opportunity to obtain independent legal counsel of their own choosing, all assets were disclosed, there was no fraud, and the agreement is deemed by a judge to be fair and reasonable at the time it was signed and fair and reasonable at the time of divorce.

As with pre-marital agreements, they should not be entered into quickly and the parties should allow significant time for drafting, disclosures and negotiation.