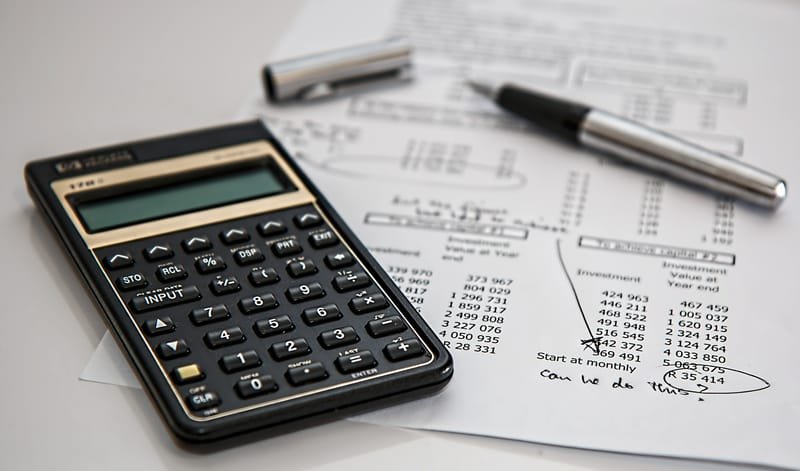 In March of 2012 the new alimony reform law went into effect. This statute is helpful in assisting parties, attorneys, and mediators in negotiating alimony amounts. There is now a guideline in effect, which sets forth a period of time spouses can expect to receive or pay alimony. While the guidelines are an improvement, they are not as clear-cut as the family law field had hoped. There is still room for interpretation and it may take a few years of having the statute in effect before clear-cut rules are established.

The statute is helpful, however, in the negotiation process. Attorneys and mediators have the roadmap to advise clients on what they could expect to pay or receive and for how long.

The statute also addresses retirement age and cohabitation. The time period usually is the date of marriage through service of a complaint or filing of a petition. In some cases, for the purpose of calculating time periods, the court can take into account cohabitation prior to marriage if there is evidence the parties’ economical marital relationship began before the marriage. When alimony is a factor for our clients, we often recommend working with a financial advisor and accountant. By putting such a team together, especially in cases where there is child support or significant assets that need to be divided, proper planning can assist the parties in utilizing the family money effectively.

Practitioners and judges continue to analyze the statute, which serves as a guideline, but is subject to interpretation.